Support data contributions by the GitHub community. 1 Partial support in Android 3 4 refers to not supporting masking. SVG is quite well-supported in mobile browsers. Depending on the browsers you need to support you might have to fallback to raster images such as PNG.

There is no SMIL at all. 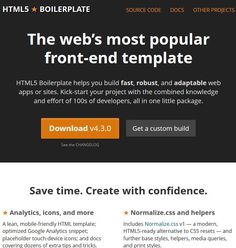 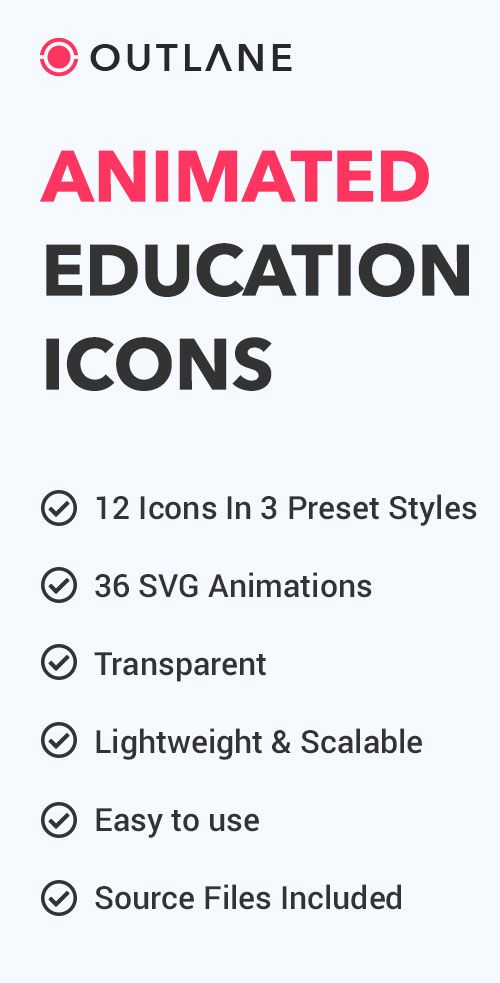 As for today Jan 2013 it looks like SVG is supported in the most popular desktop and mobile browsers - on their latest versions.

Firefox Chrome Safari Opera and the Android browser have been able to show SVG natively for a while at the time of writing.

Depending on the browsers you need to support you might have to fallback to raster images such as PNG.

Internet Explorer only started supporting SVGs from version 9 and in Android 23 for example it is not supported.

The X-Smiles browser includes SVG support the SVG in Mozilla project is maturing and the Konqueror browser - whose HTML renderer forms the basis of the new Apple Safari browser for MacOSX - has an SVG component under development. 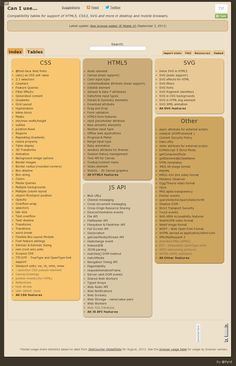 2 Partial support in IE9-11 refers to not supporting animations.